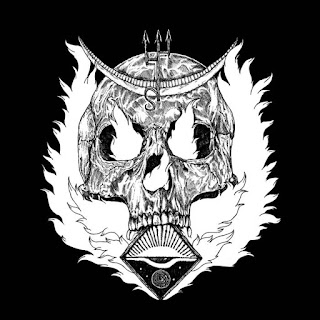 Morbid  Slaughter  combine  both  first  and  second  wave  black  metal  together  in  a  very  primitive  and  raw  fashion  as  well  as  adding  a  great  amount  of  thrash  and  punk  influences  into  their  musical  sound,  the production  is  very  raw  and  old  school  sounding  while  the  lyrics  cover  witchcraft,  occultism  and  anti  christian  themes.

www.facebook.com/MorbidSlaughterOfficial
Posted by OccultBlackMetal at 6:10 PM