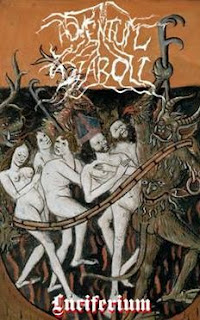 You  can  also  listen  to  the album  here   http://www.youtube.com/watch?v=R4HaG9hy_HY&list=PL4KvbXkZypDWGQrDtcKGx6io8FXaERbqJ
Posted by OccultBlackMetal at 9:52 PM