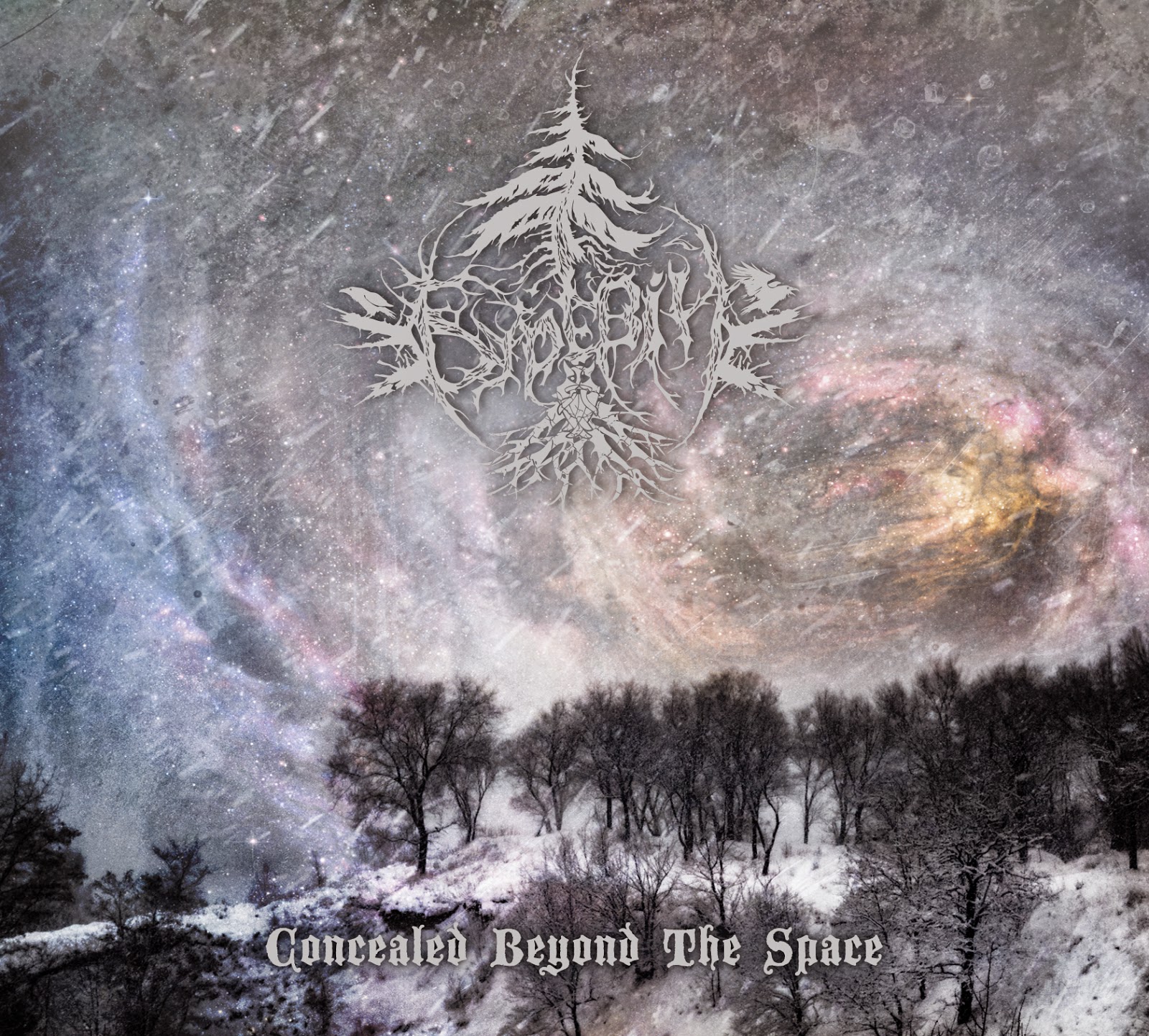 2.So far you have released a demo and a full length, how would you describe the musical sound that is presented on both of the recordings and also how do they differ from each other?

The demo and album sound differ dramatically. Demo is a first step in recording, I suppose. Alongside with the sound also stands stylistic manner, which is more determining IMHO. It’s been a while for Bureviy to decide on the music tone of our own. Turning on demo the one could hear extremely raw sound which varies from folk with authentic instruments to harsh and severe stream of metal. A full length shows more comprehension of what we mean to say by means of our creation.

3.The band has been around since 2007 but waited until 2013 to release any material, can you tell us a little bit more about the first 6 years?

None of the band members is a prof. musician, so, I can say that we’ve been gaining experience. We all approached musical instruments at the time we gathered in a band.

4.Your lyrics cover a good amount of pagan and heathen topics, can you tell us a little bit more about your interest in Paganism?

It would be aright to say - Paganism is our Weltanschauung, cosmovision. If one has any connection to art, one expresses his inner world through it.

5.What is the meaning and inspiration behind the name 'Bureviy'?

Bureviy is the Ukrainian word for storm, blast, blizzard. The idea of this particular name for our band appeared spontaneously while listening to some old-school raw black metal. This word came in one of songs, I guess, and the guys supported me, that this is a proper name for us.

We shared stage with famous Ukrainian black metal bands in different gigs, but I can’t say there were too many of them. It was a pleasure for us. I think, our performance can be described and evaluated only by public. J Personally I try to do my best to bring maximum expression. This is a part of black metal to me.

At the moment such plans do not seem to be on the front burner.

8.On a worldwide level how has the feedback been to your music by fans of pagan and black metal?

Yes, Raven (guitarist) used to have somewhat a hardcore band, and Jotuhammer (drummer) participates in Kroda, 1914 and some other projects on session basis.

Music is inspiration. You never know, hehe, but I guess it shall be black metal.

Mainly each of us was influenced by Norwegian BM scene and the Ukrainian one represented by Khors, Drudkh, Ygg etc. Besides black metal we listen to folk music, ambient, DSBM, hardcore, post metal. The one should never be bound down in anything.

Music, being a main interest in life, is integrated in everything more or less. Sports, travelling are worth time as well.

13.Before we wrap up this interview, do you have any final words or thoughts?
Thank you for the interview. Best metal and good luck!