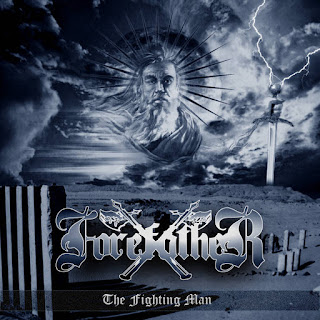 Forefather  created  another  recording  that  remained  true  to  the  Anglo  Saxon  metal  sound  of  previous  recordings  and  also  brings  in  the  perfect  balance  between  melody  and  heaviness  and  also  had  a  bit  more  rawness  than  their  newer  material,  the  production  sounds  very  professional  while  the  lyrics  cover  Anglo  Saxon  and  Norse  paganism  themes.

Posted by OccultBlackMetal at 10:04 PM