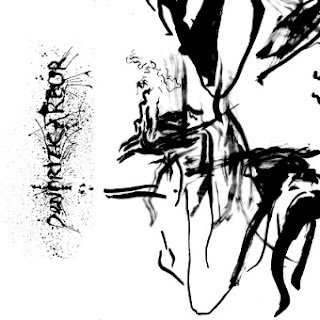 Dendritic  Arbor  continue  the  black  metal,  crust,  grindcore  and  noise  mixture  of  previous  recordings  while  also  getting  more  experimental  and  bringing  in  more  elements  of  technical  death  metal  and  doom,  the  production  sounds  very  powerful  for  being  a  self  released  recording  while  the  lyrics  cover  philosophical  themes.

Posted by OccultBlackMetal at 12:26 AM