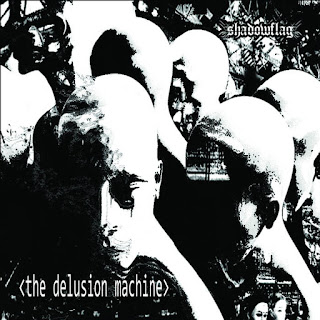 Shadowflag  plays  a  style  of  black  metal  that  is  very  modern  while  also  having  their  raw,  melodic  and  atmospheric  moments,  the  production  sounds  very  professional  for  being  a  self  released  recording  while  the  lyrics  cover  poetic  and  philosophical  themes.

www.shadowflag13.com
Posted by OccultBlackMetal at 8:58 PM