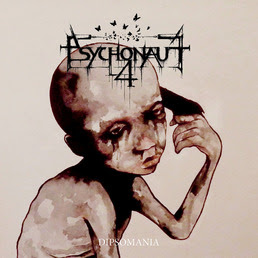 Ocean  sounds,  acoustic  guitars  and  clean  playing  starts  off  the  album  while  spoken  word  parts  can  also  be  heard  briefly  before  going  into  a  heavier  direction.  Vocals  are mostly  high  pitched  depressive  black  metal  screams  along  with  the  riffs  also  adding  in  a  great  amount  of  melody  and  all  of  the  musical instruments  also h ave  a  very  powerful  sound  to  them.

FacebookInstagramVKBandcampYoutube
Posted by OccultBlackMetal at 12:12 AM