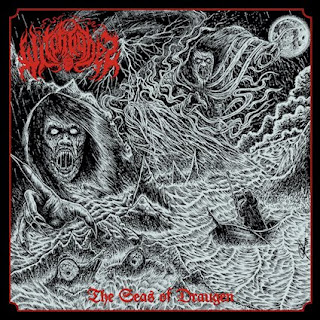 A  horror  movie  orientated  sound  starts  off  the  album  while  also  capturing  a  ritualistic  atmosphere  before  going  into  a  heavier  musical  direction.  Bestial  and  cavernous  sounding  growls  are  also  added  into  some  parts  of  the  music  along  with  the  riffs  also a dding  in  a  small  amount  of  dark  sounding  melodies  at  times.

http://soundcloud.com/iron-bonehead-productions/witchbones-the-candle-burns-alone-dead-sailors
Posted by OccultBlackMetal at 2:00 AM