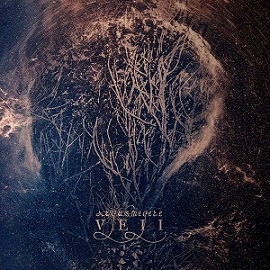 Argus  Megere  plays  an  atmospheric  style  of  black  metal  this  is  very  much  dominated  by  keyboards  while  also  having  a  great  amount  of  heaviness,  the  production  sounds  very  professional  while  the  lyrics  are  written  in  Romanian  and  cover  nihilism,  misanthropy,  and  anti  Christianity  themes.