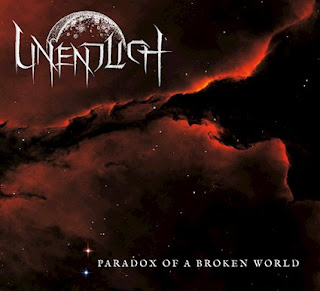 On  this  album  Unendlich  takes  the  raw,  melodic  and  atmospheric  styles  of  black  metal  and  mix  them  together  a  create  a  very  aggressive  sounding  recording.  The  production  sounds  very  professional  while  the  lyrics  cover  the  observation  of  human  hypocrisy  and  absurdity.

Posted by OccultBlackMetal at 8:47 PM