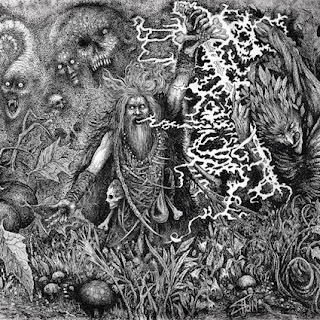 On  this  recording  Werian  continues  their  mixture  of  atmospheric  black  and  doom  metal  while  also  adding  in  elements  of  psychedelic,  desert  rock  and  jazz  fusion  to  take  their  sound  to  another  level,  the  production  sounds  very  professional  while  the  lyrics  cover  shamanism,  lycanthropy  and  consciousness  themes.