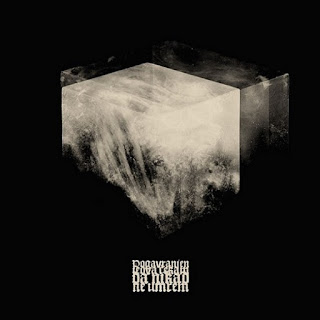 Pogavranjen  plays  a  style  of  black  metal  on  this  recording  that  is  very  raw  and  depressive  while  also  having  its  avant  garde  and  progressive  moments,  the  production  sounds  very  professional  while  the  lyrics  are  written  in  Croatian  and  cover  misanthropic  themes.