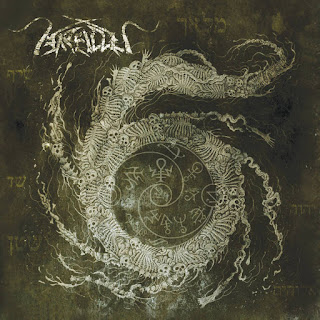 Ritualistic  beats  and  middle  eastern  instruments  start  off  the  album  along  with  some  spoken  word  parts  and  after  the  intro  the  music  starts  going  into  a  heavier  direction  while  also  retaining  the  elements  they  introduced  on  the  intro  and  after  awhile  grim  yet  high  pitched black  metal  screams  are  added  onto  the  recording.

Arallu  creates another  recording  that  remains  true  to  the  raw  mixture  of  black  and  thrash  metal  with  middle  eastern  music  influences  from  previous  releases,  the  production  sounds  very  powerful  while  the  lyrics  cover  Mesoptamia,  Satanism,  Occultism,  War  and  Philosophical  themes.