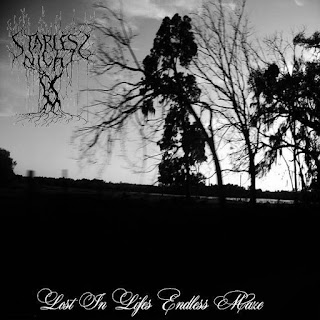 Starless  Night  creates  another  black  metal  album  that  remains  true  to  the raw  and   depressive  direction  of  the  previous  recordings  while  also  getting  more  melodic  and  atmospheric  this  time  around,  the  production  sounds  very  dark  and  raw  while  the  lyrics  cover  depression,  paranormal,  misanthropy,  psychedelics,  life,  and  hate.