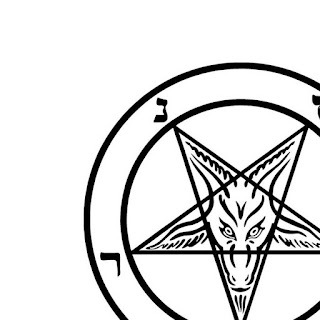 Necrowhore  plays  a  very  raw  style  of  black  metal  that  is  heavily  influenced  by  both  the  first  and  second  wave  and also  brings  a  lot of  blasphemy  back  to  this  genre,  the  production  sounds  very  raw  and  old  school  while  the  lyrics  cover  Satanism, Evil and  Blasphemous  themes.

https://necrowhore.bandcamp.com/album/malignant-orgies-from-hell
Posted by OccultBlackMetal at 2:05 PM