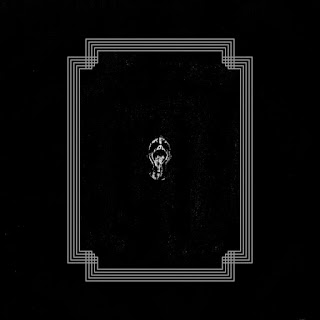 https://cvltnation.com/the-suns-journey-through-the-nights-eternal-black-transmissions/
Posted by OccultBlackMetal at 2:08 AM