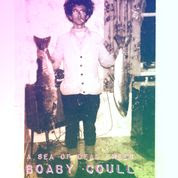 https://www.youtube.com/watch?v=zye9p-mTWhE
Posted by OccultBlackMetal at 12:06 AM