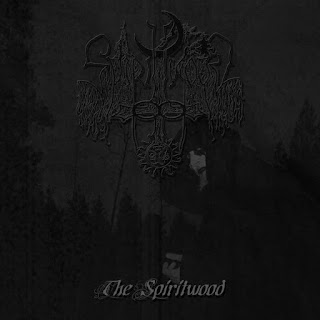 Spiritwood  creates  a  style  of  ambient  black  metal  that  is  very  epic  and  atmospheric  while  also  having  its  raw,  depressive  and  grim  moments,  the  production  sounds  very  dark  and  raw  while  the  lyrics  cover  Occultism  and  Esoteric  themes.

https://spiritwood.bandcamp.com/album/the-spiritwood
Posted by OccultBlackMetal at 11:09 AM