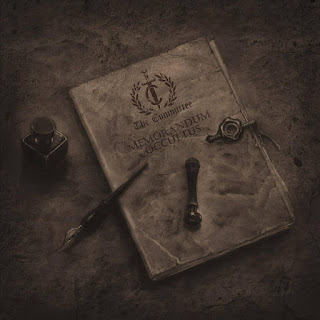 The  Committee  creates  another  recording  that  remains  true  to  the  mixture  of  atmospheric  black metal  and  doom  from  their  previous  release,  the  production  has  a  very  professional  sound  to  it  while  the  lyrics  are  a  concept  album  revolving  around  weapons,  war.  conspiracy  theories,  occultism  and  historical  themes.