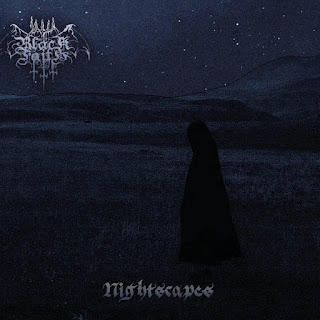 Black  Faith  creates  another  recording  that  remains  true  to  the  raw  and  satanic  style  of  black  metal  from  previous  releases  while  also  showing  a  great  amount  of  progress  as  musicians  and  expanding  on  their  musical  style,  the  production  sounds  very  raw  and  heavy  while  the  lyrics  cover  Satanism,  Occultism,  and  Darkness  themes.

https://www.facebook.com/BlackFaithOfficial/
Posted by OccultBlackMetal at 2:23 PM