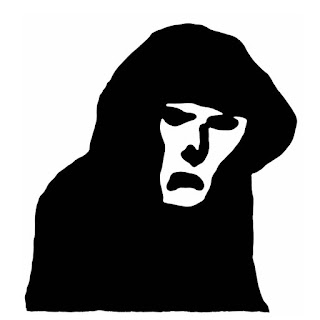 Tenebrositas  creates  another  recording  that remains  true  to  the  raw  and  old  school  black  metal  style  of  previous  releases  while  adding  in  more  synths  this  time  and  taken  everything  into  a  more  frost  bitten  direction,  the  production  sounds  very  raw  and  old  school  while  the  lyrics  cover  coldness  and  winter themes.

https://tenebrositas.bandcamp.com/album/alone-in-the-frozen-wastelands
Posted by OccultBlackMetal at 10:48 AM