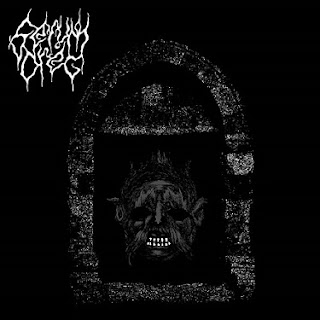 Militant  drum  beats  start  off  the  album  along  with  some  dark  sounding  synths  a  few  seconds  later  while  evil  laughter  can  also  be  heard  briefly  before  going  into  a  heavier  direction  which  also  introduces  grim  black  metal  screams  and  bestial  death  metal  growls  onto  the  recording.

http://invictusproductions666.bandcamp.com/album/lustful-vengeance
Posted by OccultBlackMetal at 10:49 AM