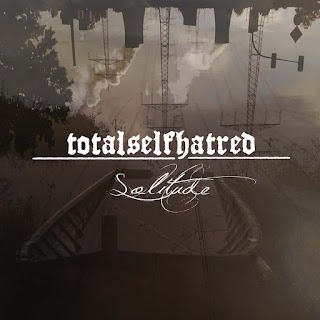 Tragic  sounding  keyboards  start  off  the  album  along  with  some  depressive  black  metal  screams  being  added  onto  the  recording  a  few  seconds  later   which  also  leads  up  to  a  heavier  musical  direction  while  the  solos  and  leads a re  done  in  a  very  melodic  and  atmospheric  fashion.

http://osmoseproductions.bandcamp.com/album/solitude
Posted by OccultBlackMetal at 2:18 PM