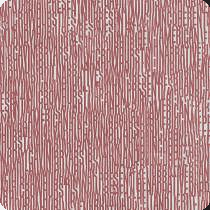 On  this  recording  Crowhurst  moves  away  from t he  black metal sound  of  his  previous  releases  and  focuses  more  on  the  experimental  and  ambient  side  and  Gavin  Bryers  contributes  the  traditional  ambient  style  he  is  known  for  while  also  keeping  everything  instrumental  and  the  production  sounds  very  dark.

prophecy.lnk.to/crowhurst-gavin-bryars
Posted by OccultBlackMetal at 11:03 AM