Sunlight's Bane/The Blackest Volume: Like All The Earth Was Buried/Innerstrength Records/2017 CD Review 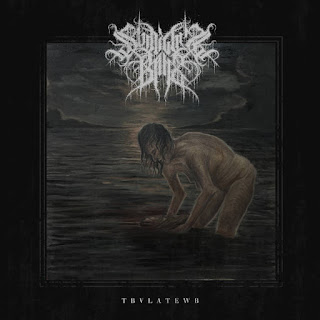 Sunlight's  Bane  plays  a  musical  style  that  takes  raw  and  melodic  black  metal  and  mixes  it  with  grindcore  and  hardcore  to  create  a  sound  of  their  own,  the  production  sounds  very  professional  while the  lyrics  cover  dark  and  angry  themes.

Posted by OccultBlackMetal at 4:07 PM