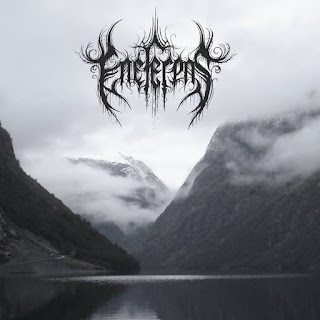 Eneferens  plays  a  style  of  atmospheric  black  metal  that  is  very  heavily  influenced  by  the  Cascadian  form  of  the  genre  while  standing  out  with  some  progressive  and  doom  metal  influences,  the  production  sounds  very  professional  while  the  lyrics  cover  personal  struggles  and  reflection  themes.

https://nordvis.bandcamp.com/album/in-the-hours-beneath
Posted by OccultBlackMetal at 7:11 PM