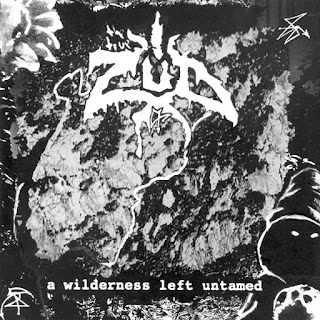 ZUD  creates  another  recording  that  remains  true  to  the  original  style  of  black'n'roll  that  was  established  on  their  previous  release,  the  production  sounds  very  professional  for  being  a  self  released  recording  while  the  lyrics  cover  death,  stairs,  insanity,  travelling  and  dream  themes.

Posted by OccultBlackMetal at 8:45 PM