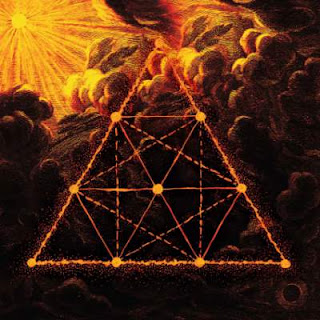 Drums  range  from  slow,  mid  paced  to  fast  drumming  with  some  blast  beats  being  utilized  at  times,  while  the  bass  playing  has  a  very  strong  and  powerful  sound  with  heavy  riffing  that  dominates  throughout  the  recording.

http://pantheonofblood.bandcamp.com/album/tetrasomia
Posted by OccultBlackMetal at 5:35 PM