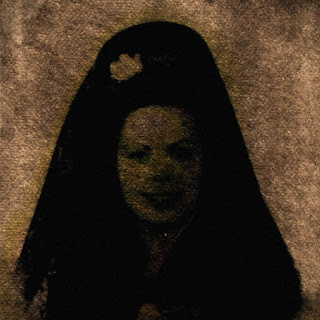 Mount  Depression  plays  a  style  of  depressive  black  metal  that  is  mostly  slow  or  mid  tempo  along  with  a  touch  of  dark  ambient,  the  production  sounds  very  dark  and  raw  while  the  lyrics  cover  depression,  solitude  and  suicide  themes.

https://mountdepression.bandcamp.com/album/the-dream-of-the-flesh
Posted by OccultBlackMetal at 3:45 PM