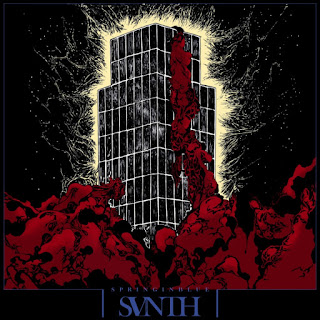 When  synths  are  utilized  they  also  give  the  music  more  of  an  atmospheric  feeling  and  as  the  album  progresses  one  track  also  introduces  clean  singing  onto  the  recording.  The  production  sounds  very  professional  while  the  lyrics  cover  death,  existential  philosophy  and  modern  technology's  consequences  on  men.