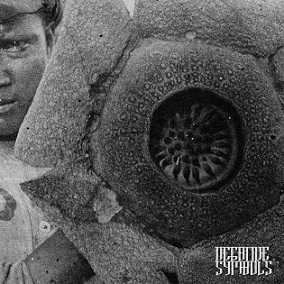 Negative  Symbols  plays  a  musical  style  that  takes  the  cascadian,  post  and  atmospheric  forms  of  black  metal  and  combines  them  together  while  also  keeping  everything  instrumental  and  the  production  sounds  very  professional  for  being  a  self  released  recording.