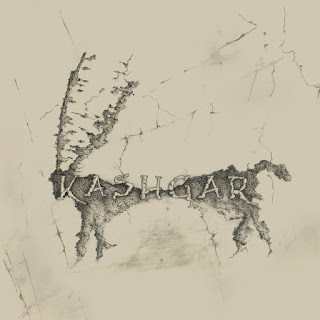 Kashgar  plays  a  musical  style  that  is  mostly  rooted  in  black  metal  while  also  mixing  it  with  thrash,  progressive  and  death  metal  to  create  something  very  different,  the  production  sounds  very  powerful  for  being  a  self  released  recording  while  the  lyrics  cover  Occultism  and  Folklore  themes.

Bandcamp
Posted by OccultBlackMetal at 2:50 PM