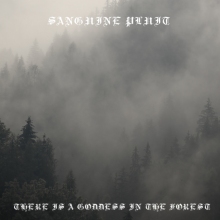 Sanguine  Pluitt  plays  a  musical  style  that  takes  experimental,  ambient  and  raw atmospheric  black  metal  and  mixes  them  together  to  create  something  very  original  while  keeping  most  of  the  music  instrumental  and  the  production  sounds  very  dark  and  raw.