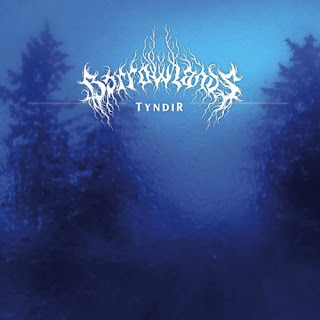 Barrowlands  creates  another  recording  that  remains  true  to  the  progressive  black  metal  sound  of  their  previous  releases  while  also  having  their  raw,  epic  and  melodic  moments,  the  production  sounds  very  professional  while  the  lyrics  cover  darkness  and  nature  themes.