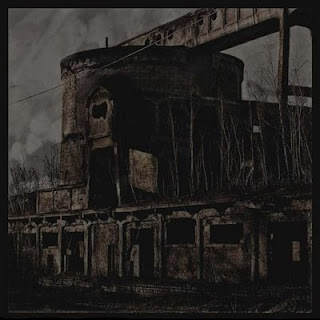 Shining are a band from Sweden that has a long history and are also one of the pioneering bands in Suicidal Black Metal and this is a review of their album "VI KLagopsalmer" which was released by Osmose Productions in 2009 in Europe and in the U.S 2010 by Season Of Mist.

Drums alternate between slow, mid paced to fast drumming with some brutal blast beats, while the keyboards have a very weird dark suicidal edge to them when used, as for the bass playing it sounds very dark and follows the riffs that are coming out of the guitars, in addition there are also some cellos and other assorted instruments that bring a very psychotic avant garde sound to the music.

Rhythm guitars alternate between slow, mid paced to fast black metal riffing that also has a good amount of doom metal and some thrash influences, while the lead guitars are very skillful and melodic sounding guitar solos that are very doomy at times, as for the acoustic guitars they bring a soft feel to the music with their use of finger picking and full chords mixed in with a small amount of guitar slides.

Vocals are mostly high pitched suicidal black metal screams and cries with some clean singing being thrown in at times, while the lyrics are written in Swedish and are very depressive and suicidal, as for the production on this recording which was recorded at The Slaughterhouse between April and August 2008 sounds very professional and you can hear all of the musical instruments that are present on this recording.

In my opinion this is another good album from Shining, while some of the more elite fans might be disappointed those that appreciate their recent material should enjoy this album. RECOMMENDED TRACKS INCLUDE "Fullstandigt Javla Dod Inuti" and "Total Utrrysning". RECOMMENDED BUY.

Posted by OccultBlackMetal at 7:39 PM