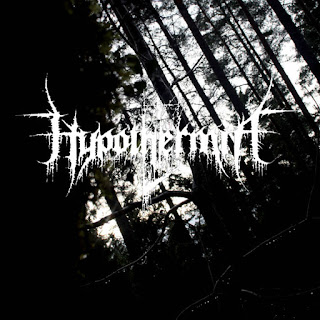 With  this  album  Hypothermia  moves  away  from  the  more  black  metal  orientated sound  of  previous  releases  and   also  avoids using  any  vocals  this  time  around  to  create an instrumental  post  rock album  with  some  depressive  black  metal  elements  and  the  production  sounds  very  professional.

https://agoniarecords.bandcamp.com/album/svartkonst
Posted by OccultBlackMetal at 4:27 PM