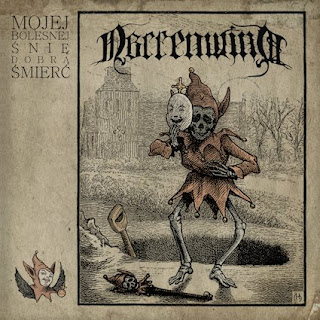 Fire  sounds  start  off  the  album  along  with  some  nature  orientated  field  recordings  before  adding  in  some  melodic  guitar  leads  onto  the  recording.  When  whispers  are  utilized  they  also  give  the  music  more  of  a  ritualistic  feeling  before  evolving  into  high  pitched  black  metal  screams  when t he  recording  goes  into  a  heavier  direction.