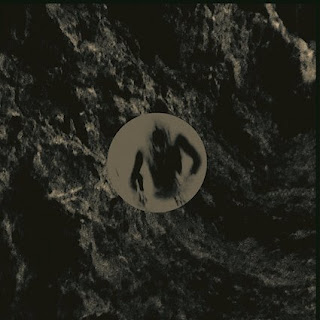 Death.Void.Terror.  plays  a  style  of  black  metal  that  is  very  ritualistic  and  experimental  while  taking  the  influence  of  Abruptum  and  giving  it  a  more  up  to  date  atmosphere,  the  production  sounds  very  dark  and  raw  while  the  lyrics  cover  Occultism  and  Ritualistic  themes.

http://soundcloud.com/iron-bonehead-productions/death-void-terror-to-the-great-monolith-i-teaser-i/s-5Hjyu
Posted by OccultBlackMetal at 6:04 PM