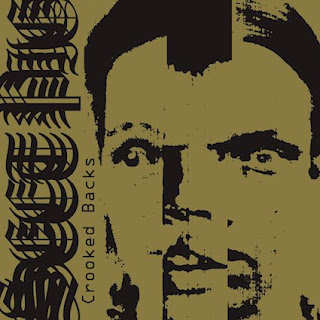 Distorted  amp  drones  along  with  some  spoken  word  samples  being  used  on  both  tracks  while  clean  playing  can  also  be  heard  briefly  while  the  music  also  brings  in  elements  of  experimental  and  noise  and  when  the  music  speeds  up  a  great amount  of  war  metal  elements  can  be  heard.

http://nuclearwarnowproductions.bandcamp.com/album/crooked-backs
Posted by OccultBlackMetal at 3:14 PM