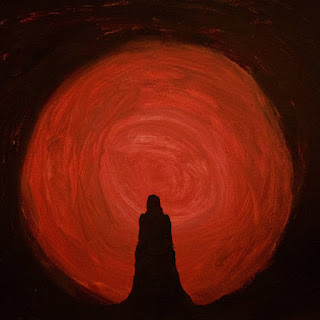 Verwoed  plays  a  style  of  black  metal  that  is  very  modern,  heavy,  raw  and  atmospheric  while  also  mixing  in  elements  of  psychedelia  and  ambient  to  create  something  very  original,  the production  sounds  very  professional  while  the  lyrics  are  written  in  the  musicians  native  tongue  and  cover  nihilistic  themes.

http://www.facebook.com/verwoed
Posted by OccultBlackMetal at 6:20 PM