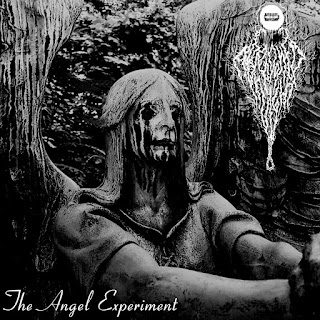 Abandoned  By  Light  creates  another  album  that  remains  true  to  the  depressive  black  metal  style  of  previous  recordings  while  also  showing  a  great  amount  of  progress  and  skill  as  a  musician,  the  production  sounds  very  dark  and  raw  while  the  lyrics  are  a  concept  album  based  upon  a  genetically  engineered  angelic  creature  who  escapes  from  his  prison  only  to  discover  an  apocalypse  has  happened  and  his  struggles  with  loneliness  and  depression.

https://perpetua.bandcamp.com/album/the-angel-experiment
Posted by OccultBlackMetal at 6:27 PM