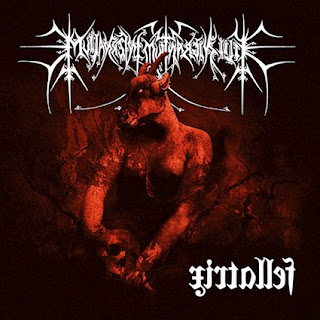 On  this  recording  Fillii  Nigrantium  Infernalium  takes  their  songs  from  a  previous  recording  and  update  them  with  their  current  mixture  of  black,  thrash  and  heavy  metal,  the  production  sounds  very  powerful  while  the  lyrics  cover  Occultism,  Satanism  and  Anti  Christianity  themes.

https://www.facebook.com/FiliiNigrantiumInfernalium/
Posted by OccultBlackMetal at 11:30 AM