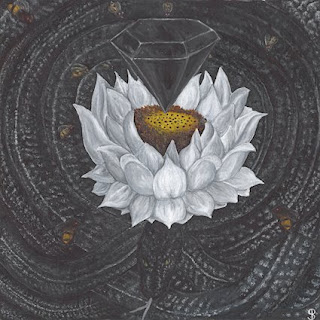 Aparthiva  Raktadvara  takes  war,  black  and  death  metal  and  mixes  them  together  to  create  a  sound  of  their  own,  the  production  sounds  very  dark  and  raw  while  the  lyrics  cover  mathematical  occultism  themes.

http://soundcloud.com/iron-bonehead-productions/aparthiva-raktadhara-proclamations-of-the-empty/s-Vxeyc
Posted by OccultBlackMetal at 4:46 PM