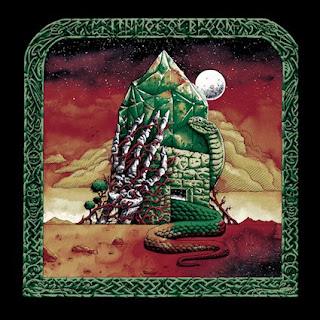 Melodies  can  also  be  heard  in  some  of  the  guitar  riffing  along  with  one  track  also  introducing  clean  playing  onto  the  compilation.  All  of  the  musical  instruments  also  have  a  very  powerful  sound  to  them  as  the  compilation  progresses  as  well as  some  tracks  also  adding  in  clear  vocals.

http://pantheonofblood.bandcamp.com/album/voices-rooted-in-blood
Posted by OccultBlackMetal at 9:51 PM