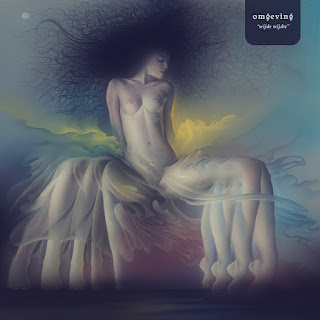 Omgeving  plays  a  musical  style  that  takes  atmospheric  black  metal,  experimental,  dark  ambient  and  space  rock  and  mixes  them  together  to  create  a  sound  of  his  own  while  keeping  most  of  the  music  instrumental  and  the  production  sounds  very  professional.

https://www.youtube.com/watch?v=O8InHxnLDdo
Posted by OccultBlackMetal at 8:56 PM