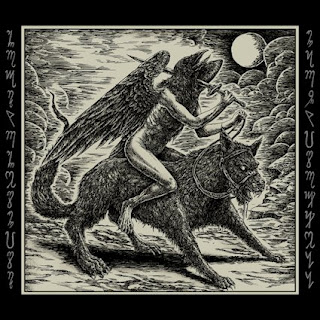 https://www.youtube.com/watch?v=v7usFeTDjBs
Posted by OccultBlackMetal at 11:58 AM