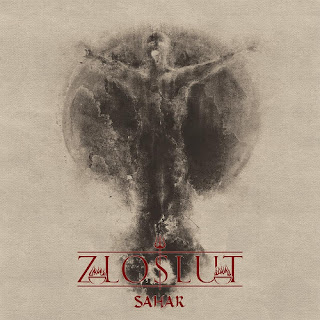 On  this  recording  Zloslut  takes  their  music  into  more  of  a  modern  occult  black  metal  style.  The  production  sounds  very  professional  while  the  lyrics  cover Occultism,  Spirituality,  and  Philosophy  themes  along  with  one  song  being  inspired  by  Hindu  Mythology.

www.zloslut.com
Posted by OccultBlackMetal at 9:45 PM