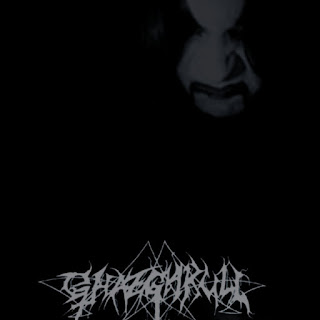 Ghazghkull  where  a  solo  project  from  Spain  that  played a  very  raw  and  misanthropic  form  of  black  metal  and  this  is  a  review  of  his  demo  compilation  album  "Signs  Of  Hate"  which  was  released  by  Morbid  Shrine  Productions.

https://morbidshrineproductions.bandcamp.com/album/ghazghkull-signs-of-hate-demo-2015
Posted by OccultBlackMetal at 5:31 PM